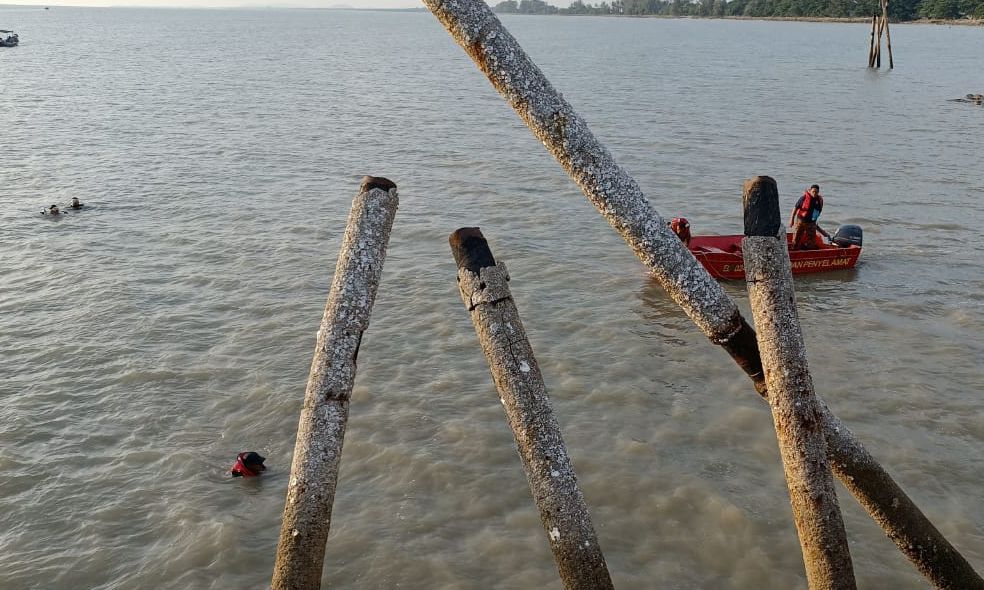 BUTTERWORTH: A boy is feared drowned while swimming near the Bagan Ajam fishermen jetty on Monday evening (June 27).

The boy, identified as 11-year-old Muhammad Mikhaeil Muqmin Abdullah, was believed to be swimming with his three friends before he was reported drowned.

“A team of rescuers from the Butterworth fire station was rushed to the scene and were informed that the victim had been drifted away by the sea currents,” he said.

Mohd Faizwan said his three friends were successfully rescued by fishermen and the public nearby.

Volunteer fire brigades from the nearby area also assisted in the operation.

Due to strong currents, the SAR operation was postponed and will continue on Tuesday (June 28).

Share
Previous Angry and left behind: rural voters back French far-right in challenge for Macron
Next South Africa police try to unravel mystery of tavern deaths