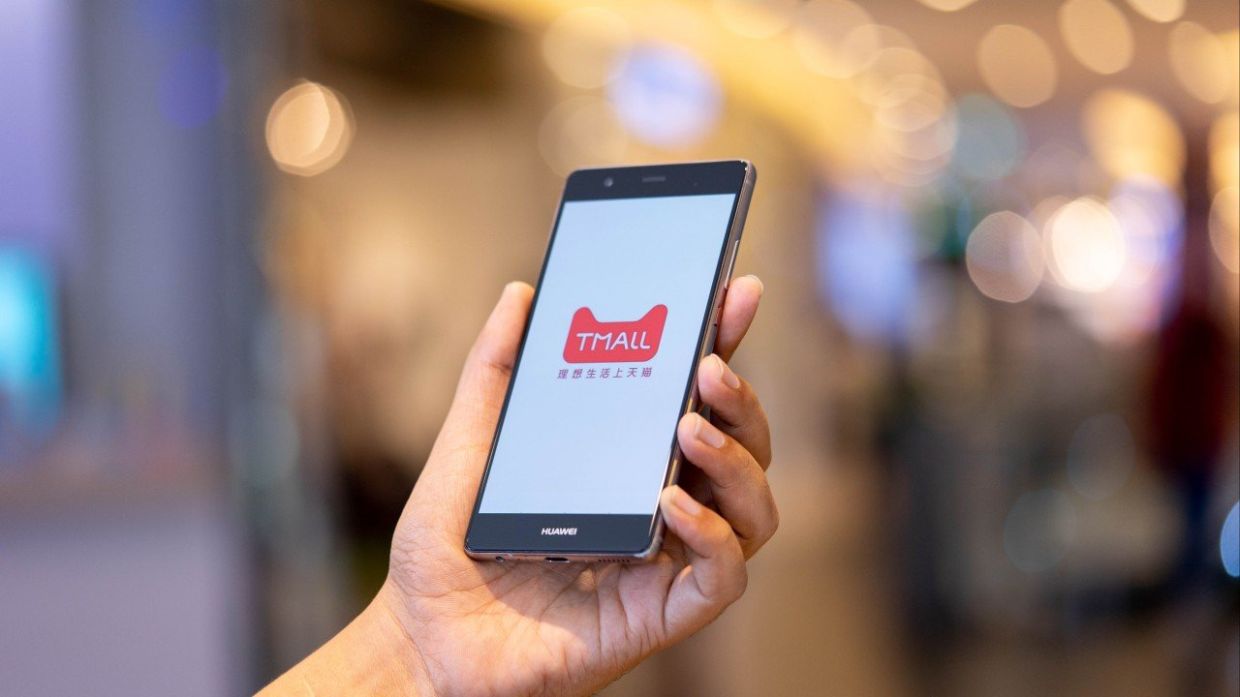 Among consumers born after 1995, three million purchased fishing equipment on Alibaba’s ecommerce platforms Taobao Marketplace and Tmall in the year through June 15, according to the company. During the first “checkout period” from May 31 to June 3, which allowed consumers to complete payments for goods that are part of the shopping festival, fishing equipment sales increased nearly 50% year on year, Alibaba said in a statement.

Young Chinese consumers have also come to favour camping as a complementary activity to fishing. During the same checkout period, Tmall sales of camping-related products – including tents, canopies and folding tables – tripled year on year, according to the company.

Trudy Dai, president of core domestic ecommerce at Alibaba, said she saw “a number of new consumption trends that spotlighted new brands and products for consumers, including camping, health and wellness and leisure lifestyle”.

Fishing and camping were not the only outdoor activities to get a boost this year. Tmall sales of skateboarding products increased 290% during the first shopping window of the 618 festival, according to Alibaba.

Smart home devices for pets were also popular, rising nearly 150% year on year for the period. Among the most popular of these products were smart companion robots, automatic feeders and self-cleaning litter boxes.

Total retail sales in China fell 6.7% year on year in May to 3.35 trillion yuan (US$501.2bil or RM2.19 trillion). That came after an 11.1% drop in April. Shopping festivals used to be a major battlefield for ecommerce giants to show off their market power, but China’s tech behemoths have been keeping a much lower profile this year.

Over the years, shopping festivals that used to take place over a single 24-hour period have been starting weeks earlier in an effort to boost sales for the season. Sales for the 618 festival now often start in late May and end in late June, going through multiple stages that include a presale period that allows consumers to reserve products with a deposit, followed by two separate checkout periods.