Boxing: Boxing-Usyk to face Joshua in Saudi Arabia on Aug. 20 for heavyweight titles 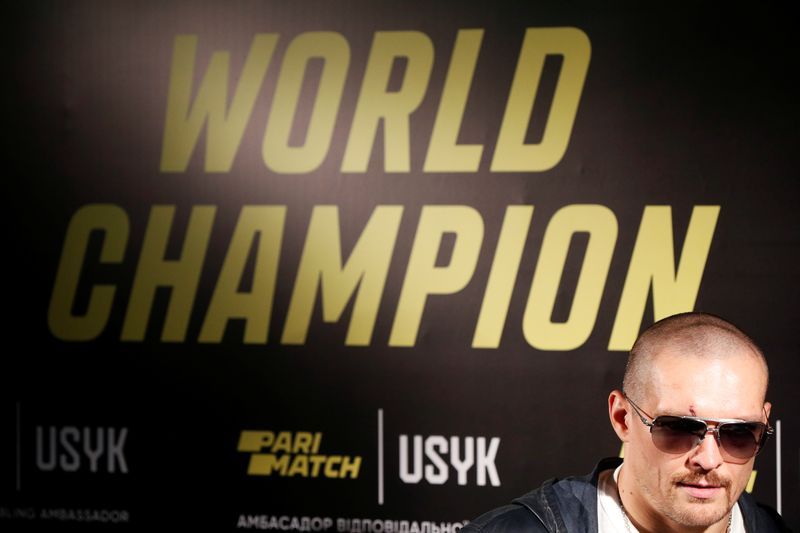 Usyk beat Joshua in front of a sell-out crowd in September last year to claim the WBA, WBO, IBF and IBO belts but the 32-year-old will have a chance to win back his belts in a fight dubbed “Rage on the Red Sea”.

(Reporting by Shrivathsa Sridhar in Bengaluru; Editing by Emelia Sithole-Matarise)