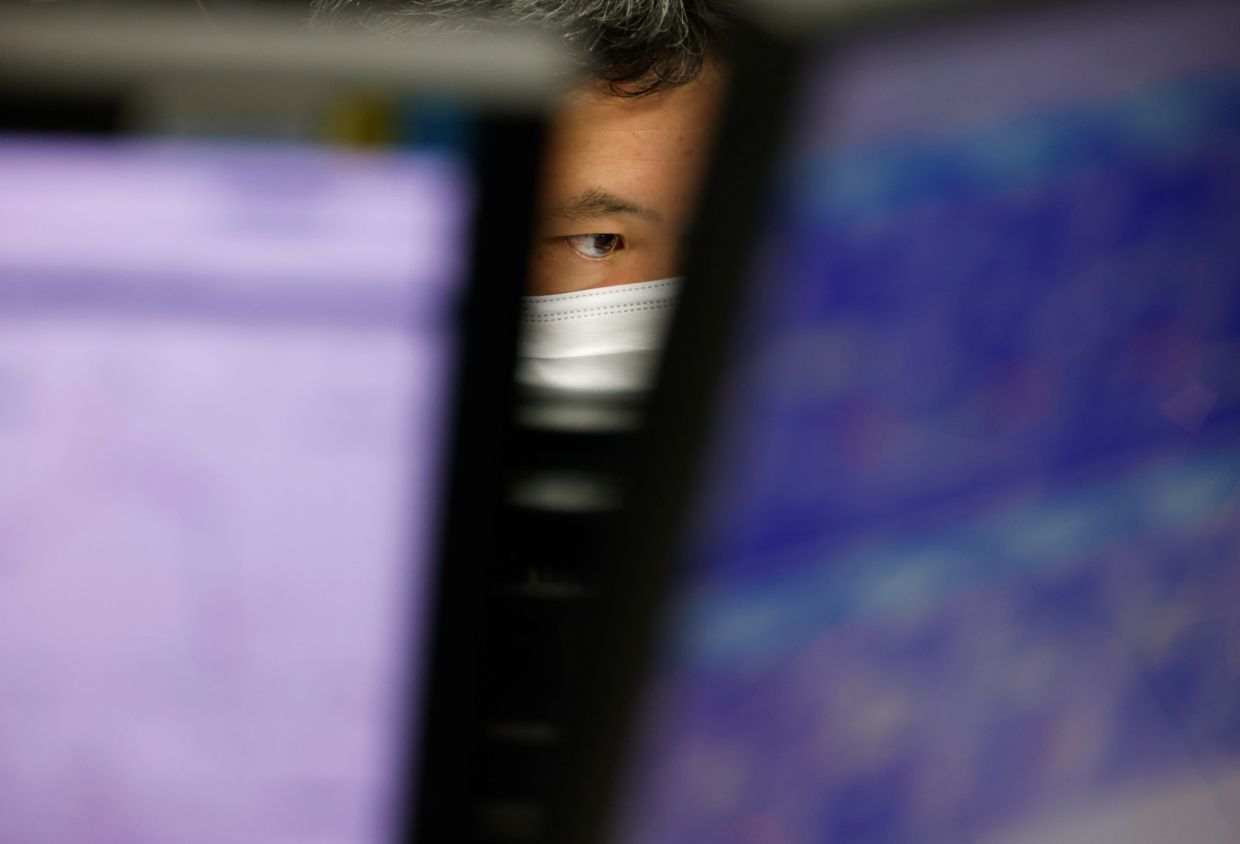 Microsoft Corp is finally retiring its Internet Explorer on June 15, putting an end to a quarter-century-old app while also sparking a small panic among businesses and government agencies that built internal systems around the unpopular browser.

Japan may be the country most affected by the move, as a survey in March found that 49% of companies in the Asian nation still use IE. Among them, the most common use was for in-house management, data exchange and accounting systems. All of those should have been updated or transitioned to different software in the time since Microsoft announced its IE retirement plans a year ago, but the Nikkei reports that many procrastinated.

Businesses across the country are now having to move swiftly to ensure they’re still able to run operations that previously relied on apps built atop Microsoft’s long-tenured browser.

Internet Explorer, once the globe’s dominant browser and the de-facto setter of web standards, fell out of favour with its IE6 version, which was marred by feature bloat and frustrating performance. Faster and better browsers like Google’s Chrome and Mozilla’s Firefox took over and IE’s share of the worldwide market was a negligible 0.64% last month, according to Statcounter.

Microsoft’s successor to IE, called Edge, is a browser built on the same basic platform as Chrome, called Chromium, and is thus compatible with Chrome extensions and supports much of the same functionality. Microsoft has integrated an IE mode inside Edge, which it will support for an additional period of time beyond today. – Bloomberg