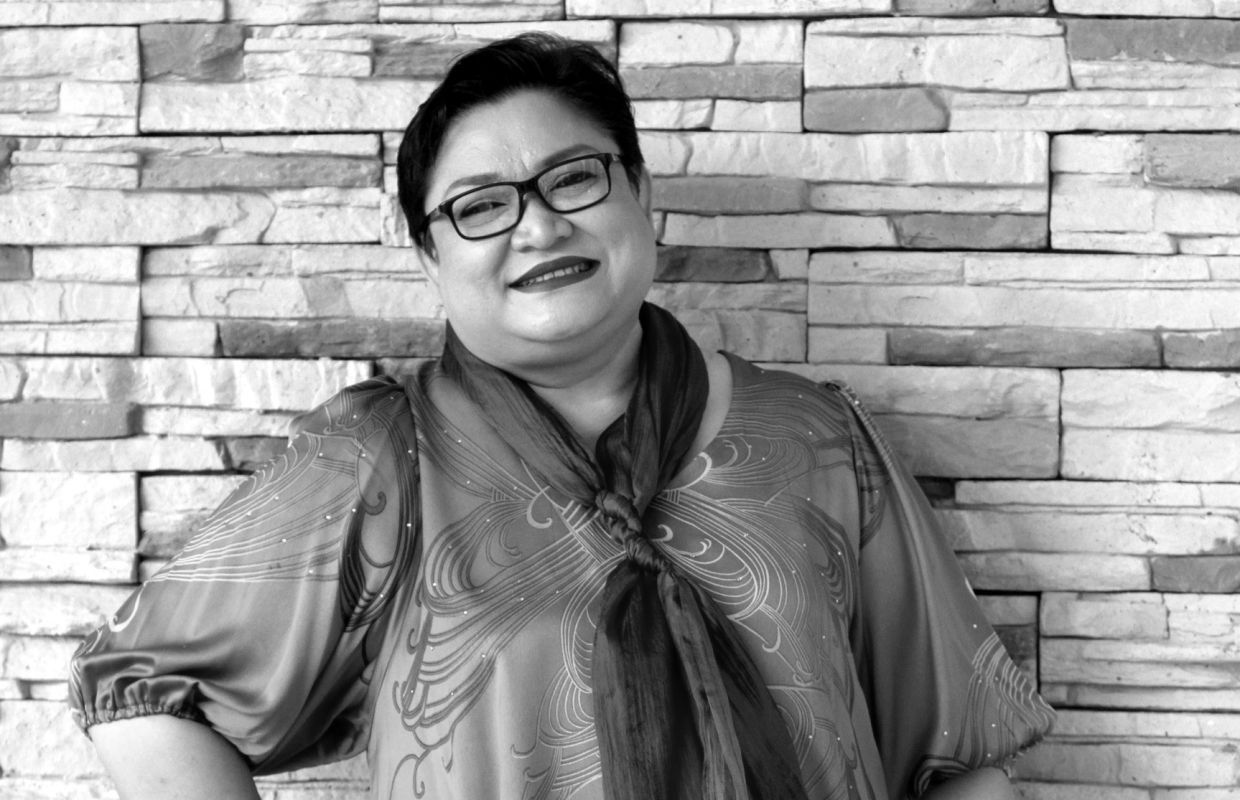 Malaysian actress-singer Adibah Noor passed away this evening (June 18) at 8.15pm at a hospital in Kuala Lumpur, mStar reported. She was 51.

The news was shared by actor AC Mizal on his Instagram.

"My friend Adibah Noor has just passed away. Condolences from my family," he wrote.

"Yes, it is true that Adibah Noor passed away at the hospital. I got the news from Datuk Zainal Abidin's wife as we are close friends with the late Adibah," she told mStar, The Star's Malay-language daily.

It is reported that Adibah was suffering from ovarian cancer.