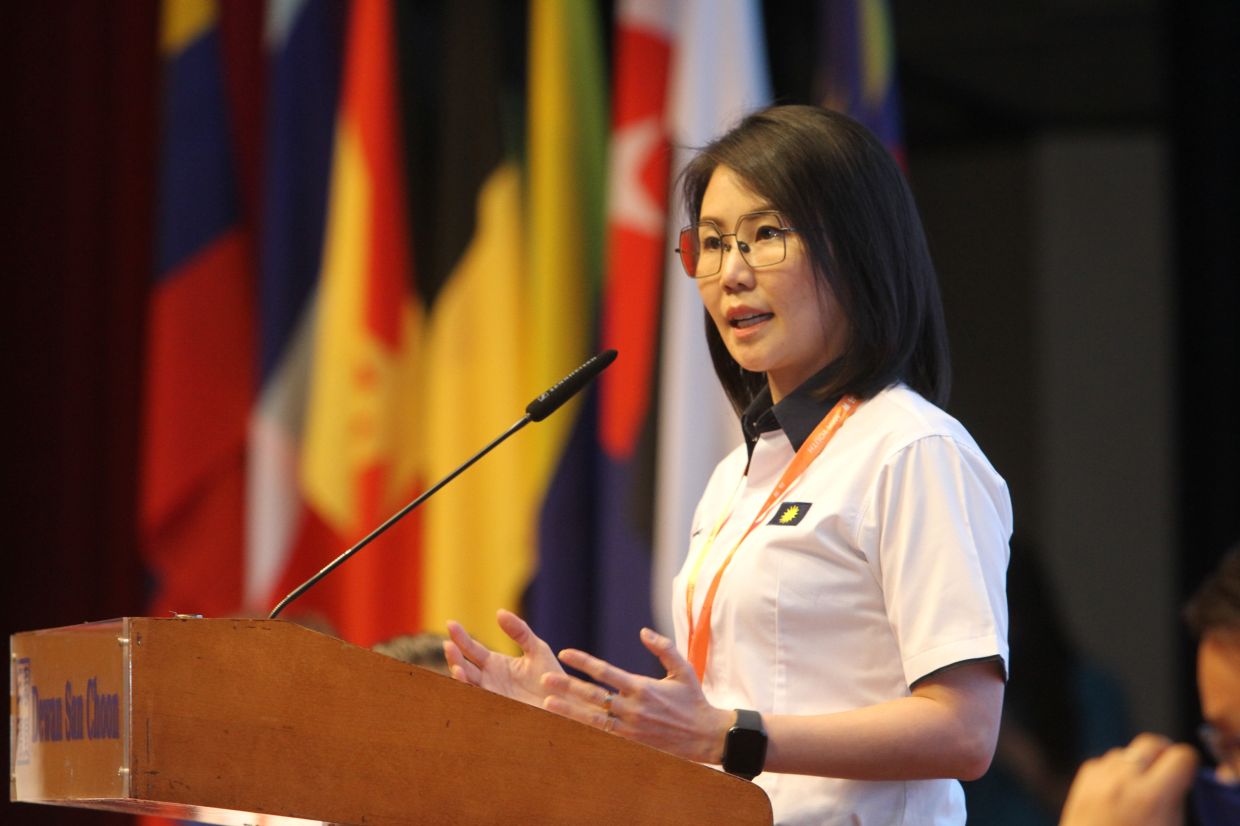 Wong’s senatorship is a new appointment made by the Yang di-Pertuan Agong, effective today until June 16, 2025.

In his brief speech, Rais congratulated and welcomed the new senator to the Senate and hoped that she would be able to fulfil the responsibilities and the oath that she pledged.

Meanwhile, Wong said she was looking forward to bringing the voices of youth to the Senate.

“I think we should be a little more proactive, and as a government, we can give the right and accurate message and lure more young people to support the government,” she said. – Bernama