NetEase to launch app of virtual meeting platform Yaotai in August, as competition heats up on metaverse-related products

Hangzhou-based NetEase plans to introduce a smartphone app of the virtual meeting platform as early as August to help expand its user base, NetEase Yaotai head Liu Bai said in an interview earlier this month.

“Yaotai’s technological foundation is consistent with that of our games, so we can use many of the existing capabilities of NetEase Games,” Liu told the South China Morning Post. “Our main hope is to quickly bring it to market and help solve users’ problems.”

The app’s launch would mark an important update for the platform, which was launched by NetEase in October 2020 and can be accessed via desktop or smartphone through links. While the existing platform’s rendering process is currently handled on the cloud, the app would complete such rendering on users’ own terminals to “significantly lower the cost” of using Yaotai, Liu said. 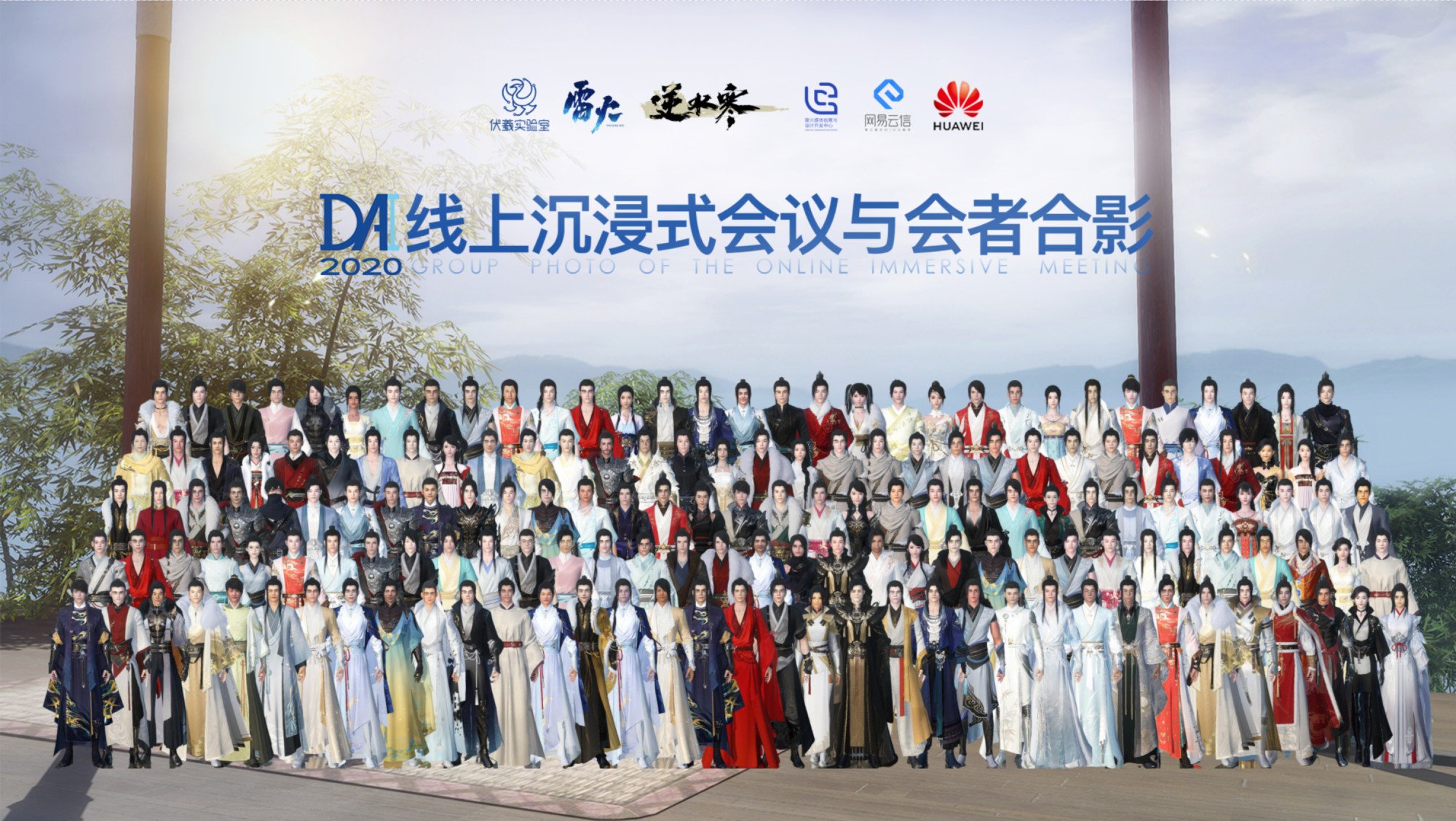 In 2020, an academic conference organiser asked Liu, who was then in charge of NetEase big data product Thunder Fire, to “hold a meeting inside a game” and enable attendees to visually display their papers, instead of just communicating through voice calls. The request inspired NetEase to spin off a team focused on developing a virtual conferencing product, he said.

China’s video conferencing market that year reached US$950mil (RM4.17bil), up 18.9% from 2019, on the back of high demand for online meeting software, according to data from tech research firm International Data Corp.

NetEase started to commercialise Yaotai in 2021, initially attracting users who could not attend offline events under strict travel and social-distancing restrictions owing to the Covid-19 pandemic. Around 100 virtual conferences have so far been conducted on Yaotai by institutional customers that include universities and various enterprises, according to NetEase data.

But it was not until last December when Yaotai made a big splash to catch the public’s attention. NetEase founder and chief executive William Ding Lei endorsed the capabilities of the platform during the virtual listing ceremony in Hong Kong of Cloud Village, the company’s music-streaming service, early that month. Ding appeared as two avatars of himself – one aged 29, the other aged 50 – to bang the Hong Kong bourse’s virtual ceremonial gong at the same time. 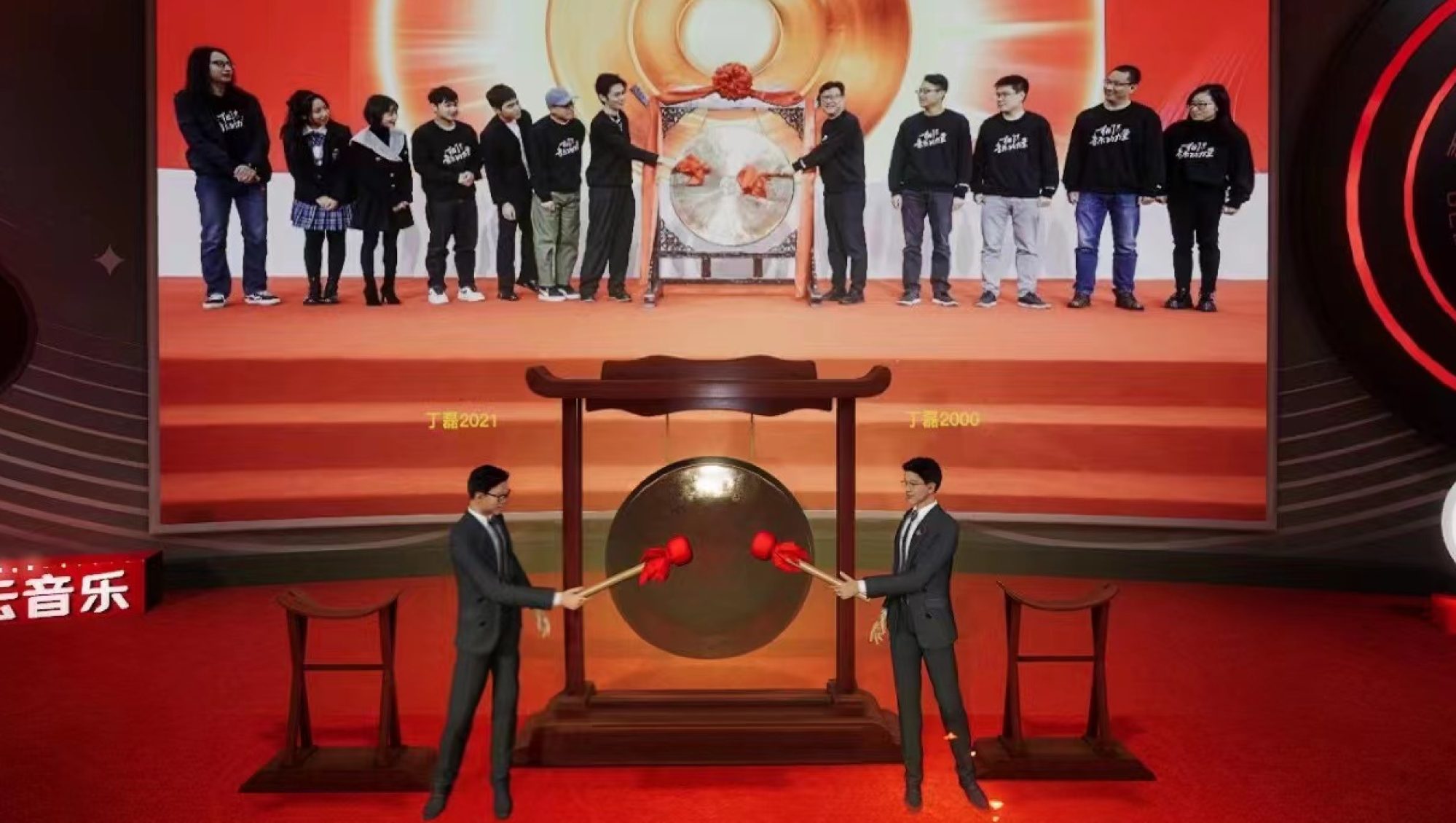 The launch of a Yaotai app reflects NetEase’s sharpened focus on the metaverse, as other large Chinese internet peers such as Alibaba Group Holding and Tencent Holdings step up their own initiatives in this nascent market.

Alibaba, which owns the South China Morning Post, has already announced plans for new augmented reality (AR) glasses that will enable users of workplace app DingTalk to conduct virtual meetings. Tencent in November said it can approach the metaverse through its major strengths of video game development and social networking.

The metaverse refers to an immersive virtual world, where digital representations of people can interact. Virtual reality (VR), along with AR, augmented reality, are regarded as fundamental technologies to the development of the metaverse.

The metaverse, in turn, is an integral part in the development of Web3. It refers to the new version of the World Wide Web that is based on decentralisation and blockchain, the digital ledger technology behind cryptocurrencies like bitcoin.

“From the development of Web2 to Web3, metaverse-related products have evolved from browsing a system on a two-dimensional basis to entering the system via an immersive, three-dimensional experience,” Liu said. “Yaotai is doing that by bringing in virtual human avatars.”

Yaotai users, for example, can customise their avatars before entering any virtual meeting. This function, powered by technology from NetEase’s artificial intelligence-focused Fuxi Lab, has been widely adopted in the firm’s games, including Justice Online and Naraka: Bladepoint.

Whether on a desktop personal computer or smartphone, Yaotai users need to create their own avatars. These can be operated to walk across a virtual venue, look at posters on a wall, talk with other meeting attendees or gather in a large conference room to listen to speakers on stage. The virtual meeting organiser, meanwhile, oversees the event through a back-end system that collects the data of attendees.

Under China’s zero-Covid-19 policy, Liu is confident that domestic demand for Yaotai would remain strong. As such, Liu said he plans to expand his team to around 200 employees in two years from just a few dozen today. He also said Yaotai is working to bring in VR headsets to work with its app. 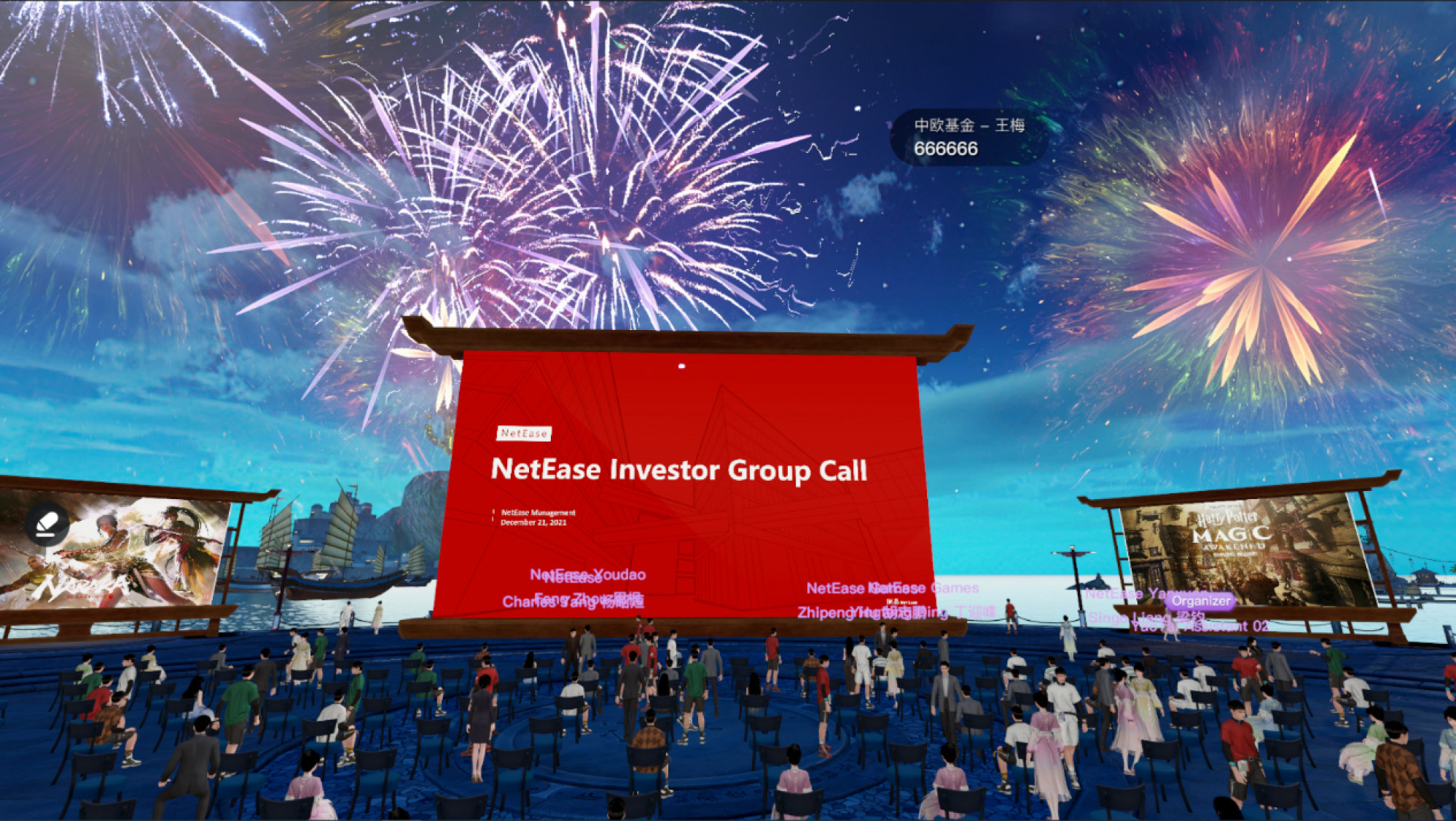 NetEase last week used Yaotai for a non-profit photography exhibition in which it displayed 20 non-fungible tokens, which are described as digital collectibles in China.

Liu, however, indicated that a genuine metaverse era, when people spend more time in the virtual world, is still quite far away.

“We have chosen several scenarios in which users have the exact same needs in terms of meetings, exhibitions and live events,” Liu said. “But these are just ‘meta rooms’ or ‘meta cities’. When more areas can be linked together, that’s when we’ll get close to a ‘meta universe’.” – South China Morning Post