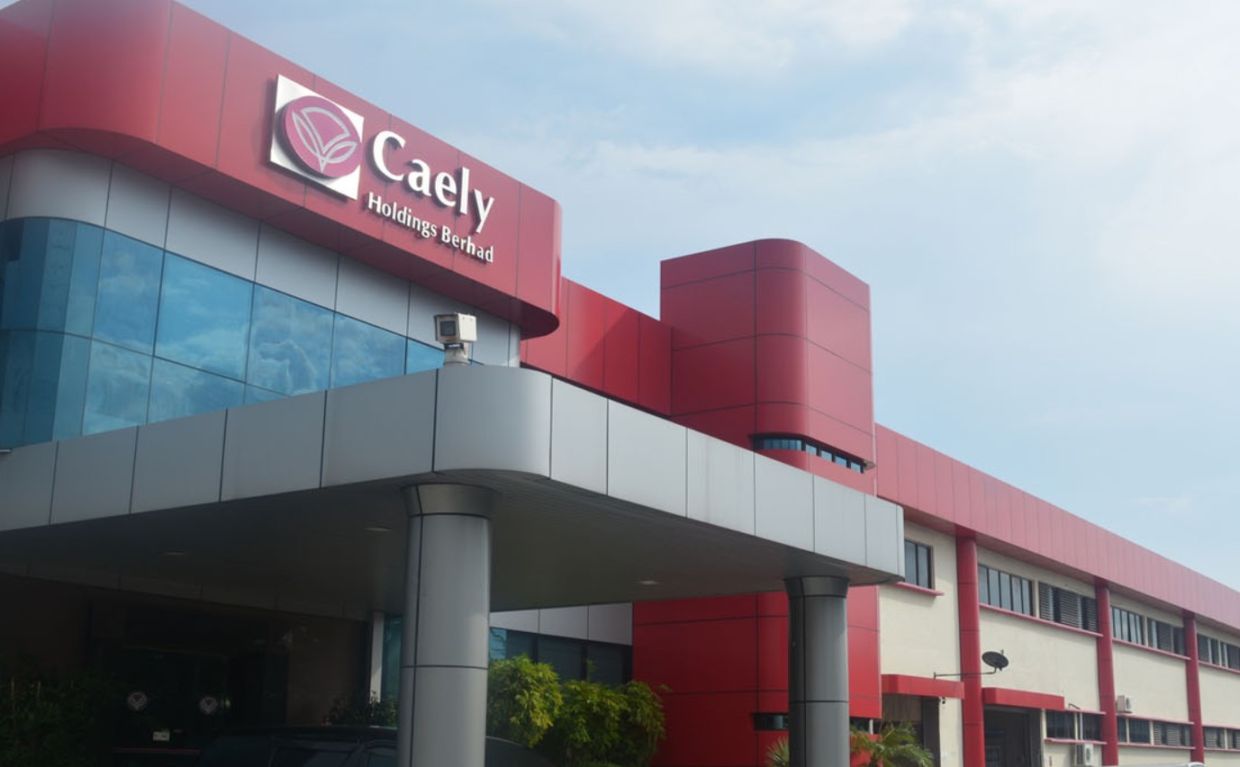 KUALA LUMPUR: Caely Holdings Bhd, which has appointed a new board of directors (BOD) to steer the company out of financial distress, has reiterated that the extraordinary general meeting (EGM) held on Wednesday to remove nine directors from the existing board is invalid.

KUALA LUMPUR: Caely Holdings Bhd, which has appointed a new board of directors (BOD) to steer the company out of financial distress, has reiterated that the extraordinary general meeting (EGM) held on Wednesday to remove nine directors from the existing board is invalid.

ALSO READ: Caely shareholders remove 9 directors from the board

“The board of directors (BOD) wishes to emphasise that the said EGM is sub-judice and the said holding of EGM interferes with the relief sought at the Kuala Lumpur High Court by the Company, which in itself tantamount to contempt of court,” Caely said.

In addition, the BOD has also lodged a police report against Leong Seng Hui, Kok Kwang Lim and Valhalla Capital Sdn Bhd, who are suspected to have committed serious wrongdoings in Caely who had called for the EGM despite knowing there are ongoing litigation cases.

It said during the EGM, Ng Keok Chai had falsely stated and misled the shareholders who present on June 15 by making the statement that the 178 suits had been withdrawn of which in fact it was untrue and both of the suits are still pending and next case management is fixed on June 21.

The company has filed a lawsuit by way of Originating Summons No. WA-24NCC-171-03/2022 and announced on Bursa Malaysia, questioning, amongst others:

Meanwhile, Caely said it is currently working closely with the authorities to unfreeze its accounts.

The Malaysian Anti-Corruption Commission (MACC) issued a freeze order on all the operational bank accounts of the company and its subsidiaries in April 2022.

“The new BOD believes that the investigation and freezing of bank accounts have arisen as one of the previous BOD have allegedly lodged a complaint with MACC. The company is currently working closely with the authorities to unfreeze the said accounts,” it said.

“The company has to date lodged the police report and will further escalate to Bursa Malaysia Securities Bhd and the Securities Commission for further investigation,” it said.

“The current BOD are of the firm view that it is crucial to maintain market stability, and provide transparency and accountability in relation to the operation of the company,” it added.

In addition, Caely said the new board of the company has been appointed to steer the company out of financial distress, in light of the current tussle in the BOD and the current ongoing lawsuits that is impacting on the company’s operation.