Opinion: Why electric appliances are the future as LA moves to ban gas stoves 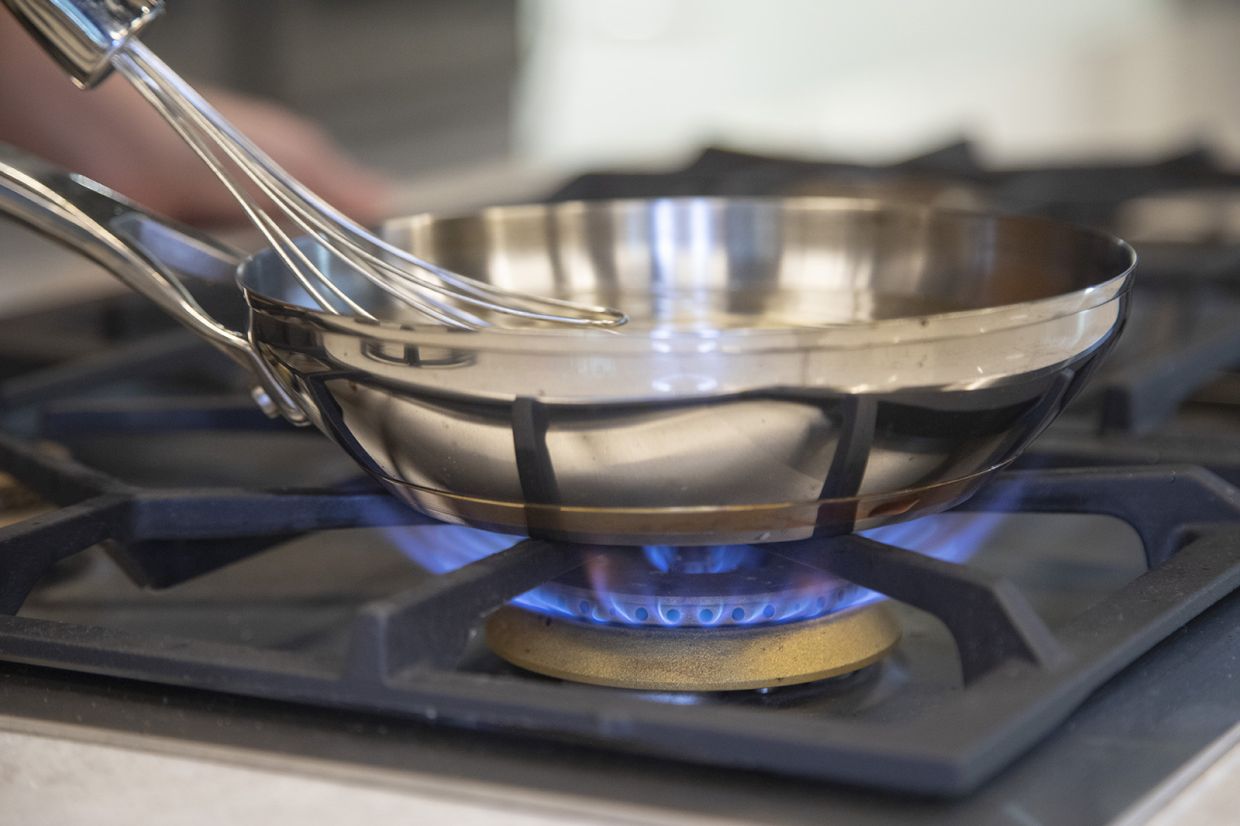 Los Angeles is taking a necessary and overdue step in the fight against climate change and lung-damaging air pollution. The City Council voted last month to ban most natural gas-fuelled appliances in newly constructed residential and commercial buildings, aiming to get the new rules in place by Jan 1, 2023.

As with any technological shift, there has been some resistance. The restaurant industry, in particular, has raised concerns about the effects on commercial kitchens, and the natural gas industry is fighting to preserve a business model based on the sale of an unhealthy and polluting fossil fuel.

But it’s desperately needed to prevent locking in fossil fuel use for decades. Natural gas use in homes and buildings accounts for about 10% of California’s planet-warming emissions, and consumption has been rising in recent years. Deadly wildfires, air pollution and heat waves and other effects of a worsening climate crisis show the urgency of slashing these emissions from stoves, water heaters, furnaces and clothes dryers. It is clearer than ever that the future needs to be electric.

Some of the resistance is rooted in attachment to gas stoves and fear of new technology. The fossil fuel industry has for years stoked disinformation about induction ranges, heat pumps and other electric equipment that will make the switch to zero-emission buildings possible. But just like with cars, electric appliances will ultimately become the norm not only because they are our ticket out of a planetary breakdown, but also because they are better.

Electric induction stoves, which use magnets to heat food, aren’t just more energy efficient than the electric coil or radiant cooktops. They also can boil water faster and offer precise temperature control, making for an improvement on most basic cooking tasks, while reducing the climate and health risks of cooking with gas and improving indoor air quality. Gas stoves release health-damaging air pollutants including nitrogen dioxide that can worsen respiratory diseases such as asthma and can reach levels inside homes that, if they occurred outdoors, would violate federal health standards.

It’s not too different from electric vehicles, which offer zippy torque, quiet acceleration and other technological improvements that come on top of their benefits to the planet.

Another benefit is that phasing in electric appliances will reduce the risk of gas leaks and explosions, especially during earthquakes.

Because the city is still working to craft the new requirements, the lack of specifics has generated some fears that are likely misplaced. The California Restaurant Association, which has been in court fighting the City of Berkeley’s 2019 ordinance phasing out gas appliances, has argued that gas flame is needed for high-heat wok cooking techniques such as charring and searing and that restaurants will be unable to prepare specialty dishes if gas is prohibited from new commercial kitchens. But there is also a growing number of chefs who are embracing induction ranges, and extol the new technology’s precision and power, even for high-heat searing.

Southern California Gas Co, the nation’s largest gas utility, has continued to push back too, arguing recently that gas is less vulnerable to power interruptions and a financially better option as electricity prices rise. This is the same company that has used lobbying and astroturfing — that is, fake community groups — to campaign aggressively against building electrification that threatens its business model. The company, a subsidiary of fossil fuel giant Sempra Energy, was fined nearly US$10mil (RM44mil) after California regulators found it was using customer money to advocate against energy efficiency.

If the ordinances of more than 50 other California cities and counties that have already moved to ban or discourage new gas hookups are any indication, Los Angeles home builders and businesses can expect the rules to contain flexibility provisions. Some cities have included exemptions for restaurants, for emergency power generators and for buildings where most of the units are affordable housing. Los Angeles building and safety officials should be able to devise reasonable exemption policies for restaurants and other industries and phase-in timelines that could vary depending on the type of use of buildings, such as multi-family versus single-family housing.

Even with exemptions there’s likely to be pushback from those with a heartfelt attachment to cooking with a gas flame and from fossil fuel companies, including Southern California Gas Co, that have fought to keep polluting, planet-endangering appliances in our homes and businesses for as long as possible so they can keep making money selling methane gas.

Still, the switch is basically inevitable. State and local air quality regulators have released proposals that anticipate largely ending the sale of gas-fuelled water and space heaters by 2030. Mayor Eric Garcetti’s climate plan calls for the city’s entire building stock to be zero emission by 2050. Separate legislation that is also moving through City Hall will tackle the more delicate work of retrofitting existing homes and businesses with more efficient electric appliances such as heat pumps and induction stoves, while ensuring that low-income communities of colour and renters receive the benefits, and not the burdens, of that transition.

But keeping gas out of new construction? It’s just one small step on the path toward healthier homes and a safer planet that no one should fear. – Los Angeles Times/Tribune News Service