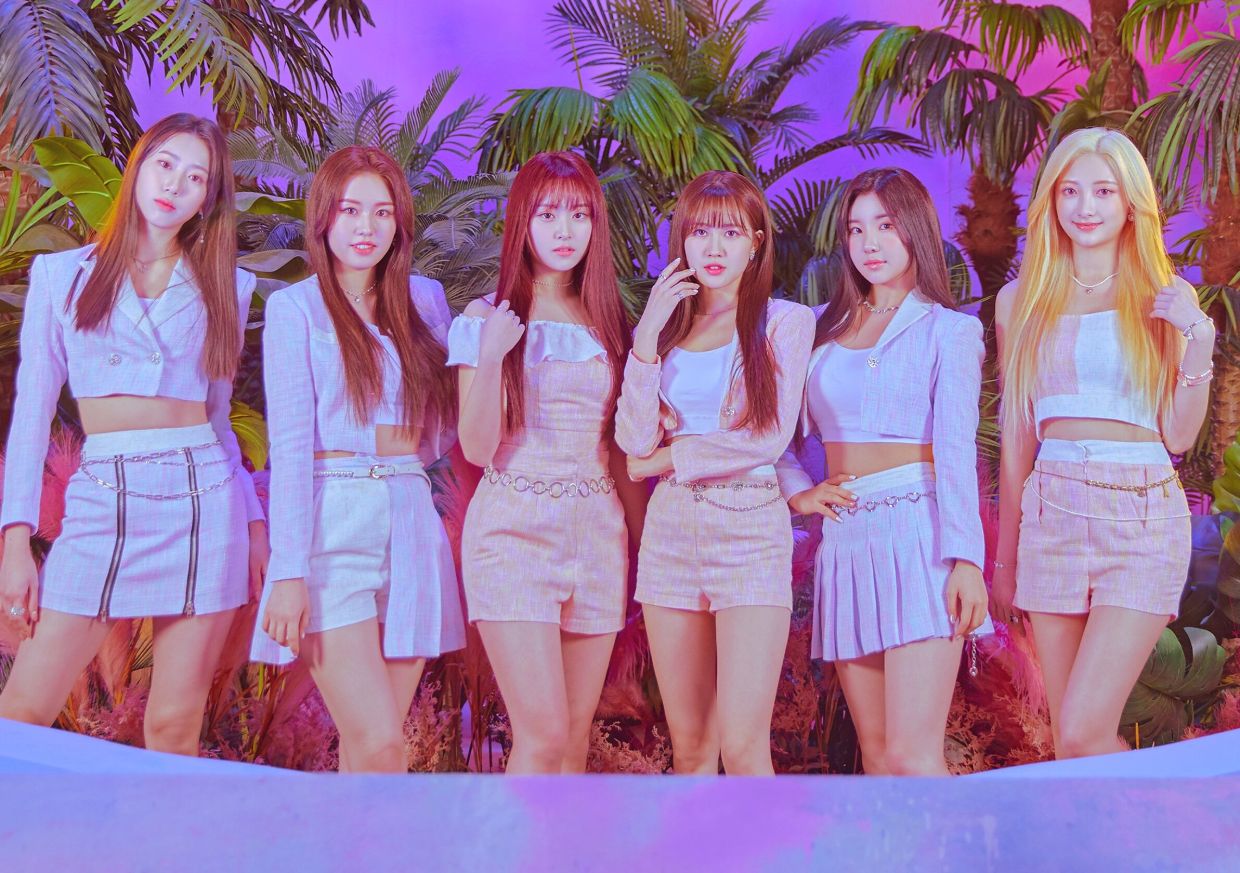 It marks another release just three months since debut album Love In Bloom sold more than 10,000 copies. The music video for the titular track has generated over 5.7 million views on YouTube.

The six bandmates from Korea, Japan and China include four participants from Girls Planet Saga: 999, an audition program aired on Mnet through which Kep1er was formed.

Last month, the group decided on the name of its official fandom community as “Only:1. – The Korea Herald/Asia News Network