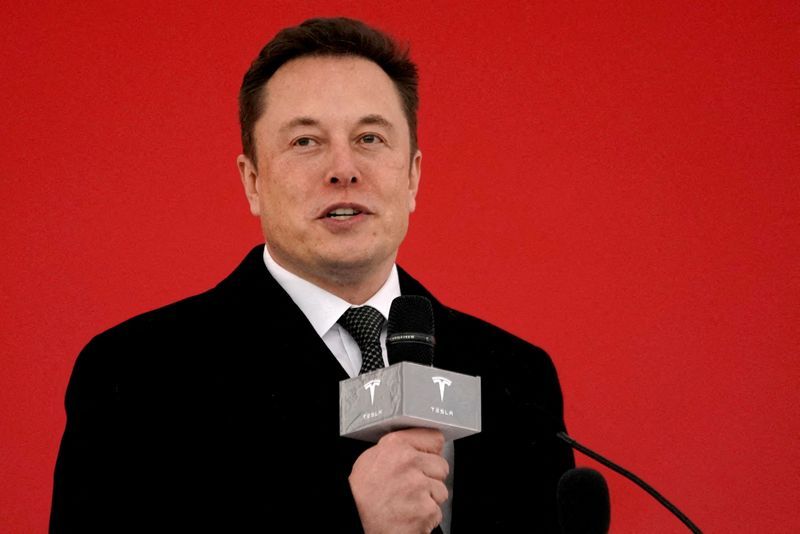 (Reuters) - At least five employees were fired by private rocket company SpaceX after drafting and circulating an open letter criticizing founder Elon Musk and calling on executives at the start-up to make the company’s work culture more inclusive, according to two people familiar with the matter.

SpaceX did not immediately respond to a Reuters request for comment.

The New York Times reported on Thursday that SpaceX had fired employees associated with the letter, citing three employees with knowledge of the situation.

It had not detailed the number of employees who had been terminated.