Thailand’s Board of Investment (BOI) has approved an investment worth 36.1 billion baht (RM4.56 billion or USD 1 billion) by the Horizon Plus joint venture between Taiwan’s Foxconn and Thailand state-owned energy group PTT to produce batteries for electric vehicles in the Land of Smiles.

Thailand’s Board of Investment (BOI) has approved an investment worth 36.1 billion baht (RM4.56 billion or USD 1 billion) by the Horizon Plus joint venture between Taiwan’s Foxconn and Thailand state-owned energy group PTT to produce batteries for electric vehicles in the Land of Smiles.

“The roll out over the last three years of the measures to boost investment in EVs is already showing clear results and by improving the incentives for battery production, an essential element of the industry’s transition, we hope to further strengthen the supply chain,” said Duangjai Asawachintachit, secretary general of the BOI.

In addition to battery production, Foxconn, which is one of Apple’s key suppliers, is also looking to manufacture Chinese EVs in Thailand. As reported previously, Horizon Plus is seeking for its first outsourcing deal with Chinese startup Hozon New Energy Automobile following the signing of a memorandum of understanding with PTT back in November last year. 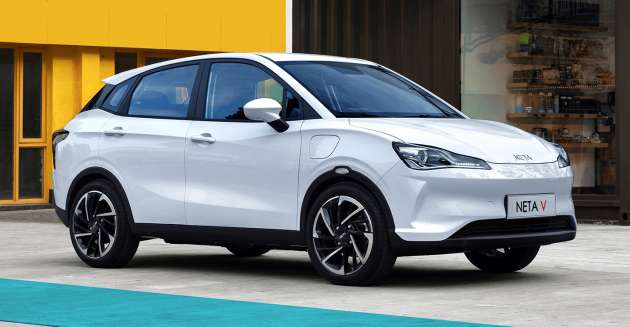 The plan is to set up an EV factory in eastern Thailand with an investment of USD1-2 billion (RM4.4-8.8 billion), with construction of the facility expected to begin in the middle of this year before production begins in 2024. The factory will have an initial manufacturing target of 50,000 cars a year during its first phase, which will later be gradually increased to 150,000 cars annually.

Horizon Plus is one of several investment applications in manufacturing and infrastructure projects worth a combined 209.5 billion baht (RM26.5 billion) approved on Monday (June 13, 2022), which will are aimed at transforming Thailand into becoming Southeast Asia’s main EV manufacturing hub, a title that Indonesia is also gunning for.

Meanwhile, to facilitate the operations of international companies investing in Thailand, the BOI also approved a measure allowing promoted foreign juristic persons with registered and paid-up capital of not less than 50 million baht (RM6.3 million) to own land to setup offices and residential quarters for executives and foreign experts. 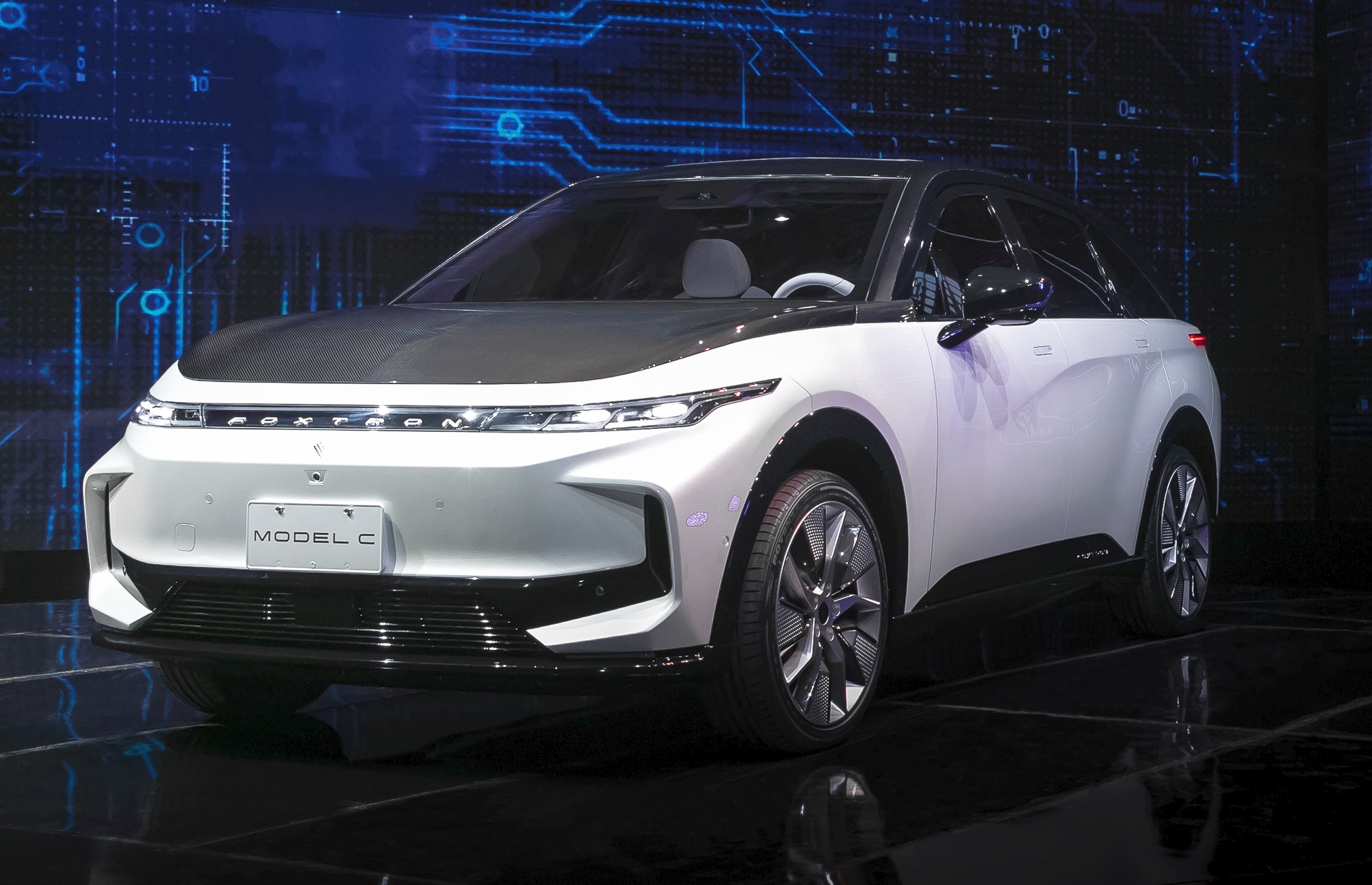 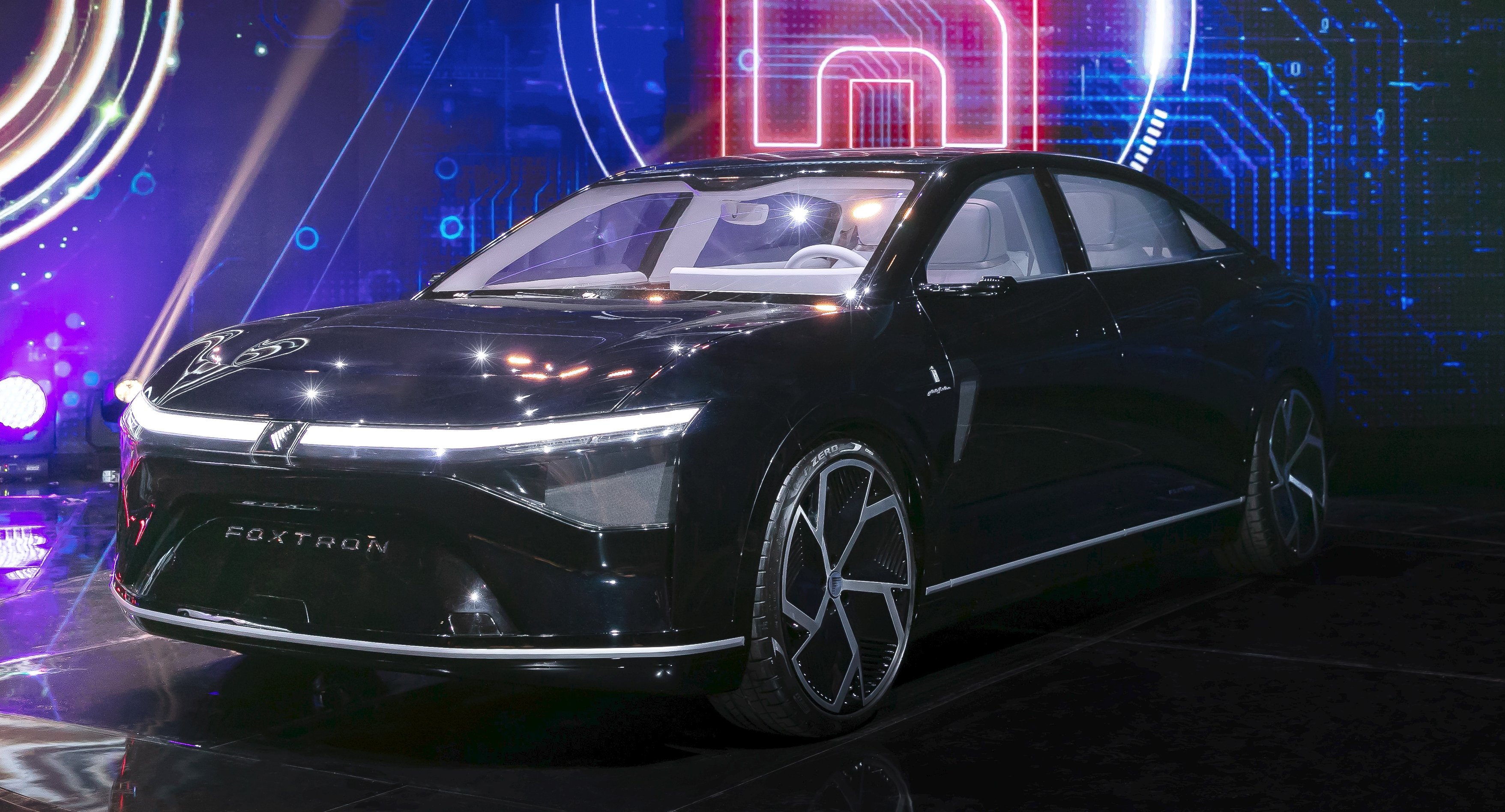 “The measure represents a major step in business facilitation, because land ownership is one of the very important factors when it comes to attracting foreign investment,” Duangjai said.

Three other investment applications were also approved by the BOI, including Asia Era One, which received approval for its 162.3 billion baht (RM20.5 billion) to build a high-speed rail project connecting three airports located in Bangkok and Thailand’s Eastern Economic Corridor (EEC).

The Kingboard Holdings Group, a Chinese company, also received approval for its investment of 8.23 billion baht (RM1 billion) in technical fiberglass yarn and fabric, which are used in the production of multi-layer printed circuit boards (PCBs). Lastly, IRPC Clean Power received approval for the expansion of its cogeneration power plant worth 2.83 billion baht (RM358 million).