“Eh doc, first you want to ban smoking. Soon you will ban alcohol.”

“If you say cigarettes are bad, what about sugar? Sugar is bad too, there are so many diabetics! Are you going to ban sugar too?”

“Don’t lah take away the right to choose!”

These are some comments made to me by friends and acquaintances when we discussed the Generational Endgame – the plan by the Health Ministry to disallow the sale and use of cigarettes to anyone born after the year 2005.

They are valid questions, reflecting concerns about civil liberties and state intervention.

However, here are some points

Tobacco control: Which is more important – liberty or safety?

“Eh doc, first you want to ban smoking. Soon you will ban alcohol.”

“If you say cigarettes are bad, what about sugar? Sugar is bad too, there are so many diabetics! Are you going to ban sugar too?”

“Don’t lah take away the right to choose!”

These are some comments made to me by friends and acquaintances when we discussed the Generational Endgame – the plan by the Health Ministry to disallow the sale and use of cigarettes to anyone born after the year 2005.

They are valid questions, reflecting concerns about civil liberties and state intervention.

However, here are some points to consider.

Not all the same

Smoking is not the same as drinking alcohol.

Drinking alcohol is not the same as eating a doughnut.

A doughnut is not the same as cocaine.

When reviewing the need to ban or restrict substances, each product needs to be viewed and reviewed in isolation and in context.

The “slippery slope” argument – whereby one form of a restrictive law will automatically lead to more stringent forms – presupposes that healthcare policymakers view all products in a similar, non-scientific fashion.

Religious reasons aside, alcohol and sugar can be consumed safely in the right amounts.

This is very much on the opposite spectrum when compared to smoking – there is no level of smoking that is deemed healthy.

Indeed, one in two smokers die as a consequence of smoking when they use cigarettes in the exact manner that the manufacturers want them to.

Unlike other substances, tobacco also kills a large number of non- users.

Of the eight million people who die from tobacco every year, approximately 1.2 million deaths are the result of non-smokers being exposed to secondhand smoke.

Once again, there is no risk-free level of exposure to secondhand smoke. Utilising the ‘slippery slope’ argument, some argue that sugar may eventually be banned too due to its negative health effects. However, unlike smoking, sugar can be consumed in moderation to no ill effect. — Photos: TNS

State vs the individual

Whenever a decision needs to be made that may restrict individual liberties, it has to be balanced against public safety and the good of the community.

For example, an individual may have the right to consume alcohol without fear of punishment, but that right is removed if he is driving or inebriated to the point where he is violent or abusive.

No fair and just individual will argue against this.

The state has a role to play in minimising the harm that companies cause consumers, such as banning cancer-causing asbestos in buildings and ensuring that baby powder does not kill children.

With tobacco, there is a responsibility to minimise the harm of smoking to both users who have been misled into being addicts, as well as non-users.

In an ideal world, we would ban all cigarettes yesterday, but that is not practical.

Instead, we can do more to ensure that appropriate restrictions are in place to minimise the number of new smokers, while helping existing smokers quit (go online to jomquit.com for more tips on quitting smoking).

If you feel strongly against the role of the state in determining individual affairs, you should feel even more strongly about Big Tobacco misleading individuals and creating lifelong nicotine addicts who have their freedom of choice taken away from them.

It is worth remembering that nicotine is one of the most addictive substances known to humans.

This is particularly impactful in the brain, which continues to grow until about the age of 25.

Those below this age are more susceptible to nicotine addiction.

Nicotine can also change the way brain synapses are formed, causing harm to the parts of the brain that control attention and learning.

In other words, smoking not only takes away one’s freedom of choice, but also literally changes the brain of young smokers.

An addict has no free will over the substance that he/she craves.

It is for this reason that companies target younger customers.

Half of all current smokers want to quit, and an even higher proportion wish they never started.

Almost all smokers do not want their children or loved ones to start smoking, knowing what it is like to have a psychosocial dependence on a product that is actively killing you.

These facts are not unknown to the industry.

To quote a cigarette company’s report:

“Younger adult smokers have been the critical factor in the growth and decline of every major brand and company over the last 50 years.

“They will continue to be just as important to brands/companies in the future for two simple reasons: The renewal of the market stems almost entirely from 18-year-old smokers.

“Brands/companies which fail to attract their fair share of younger adult smokers face an uphill battle.

“Younger adult smokers are the only source of replacement smokers…

“If younger adults turn away from smoking, the industry must decline.’ 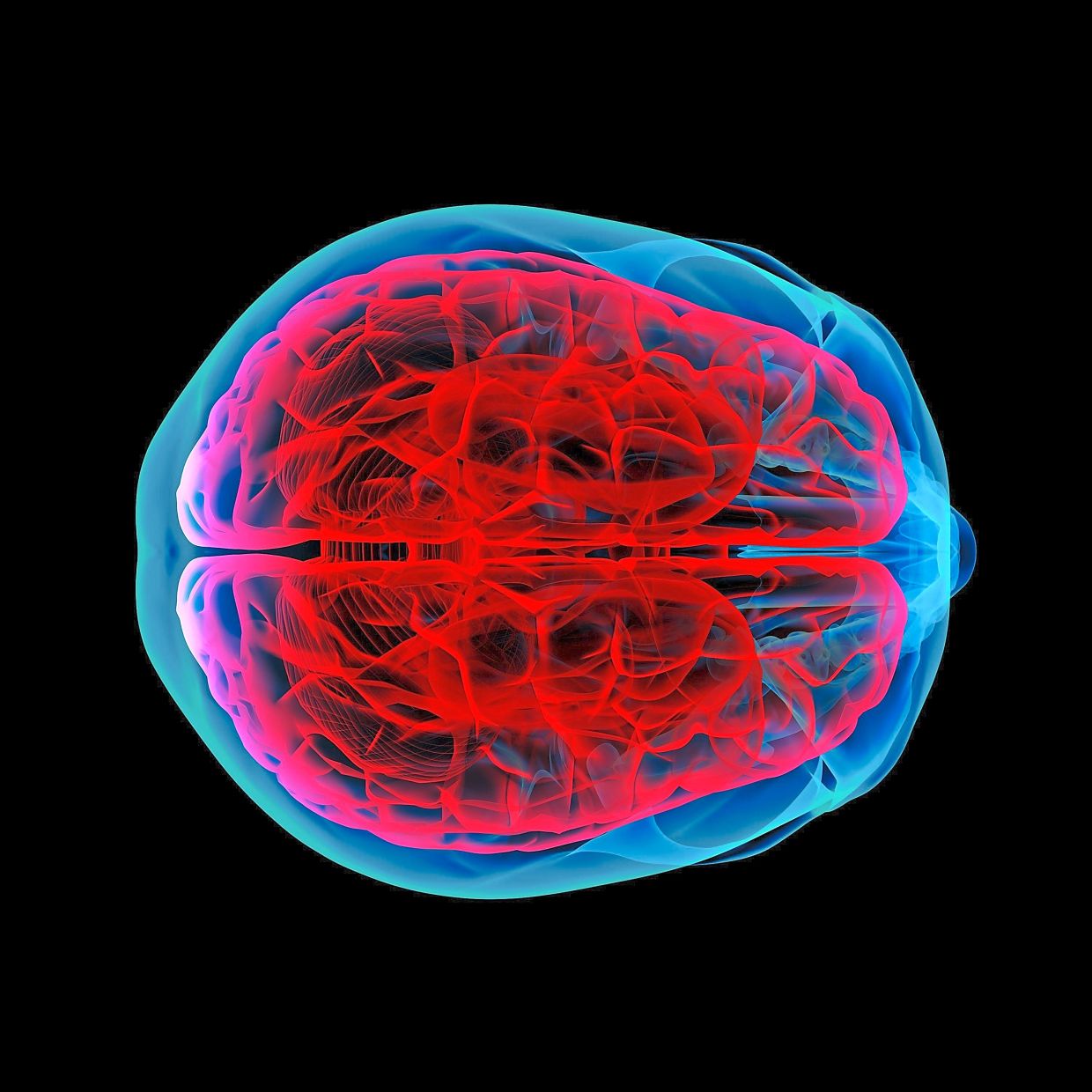 Nicotine addiction can literally rewire the brain, especially in young smokers, taking away their freedom to quit smoking easily.

The sanctity of youth

In 2018, the world’s six largest cigarette manufacturers made profits of more than USD55 billion (RM242 billion).

It is only natural that these companies do their best to sow discontent and halt the development of tobacco control policies that will impact their bottom line.

Despite these challenges, the Malaysian government has made a commitment to introduce new tobacco control measures.

Moves such as the introduction of a smoking generational endgame are not done for ideological or paternalistic reasons.

Smoking is a unique public enemy because of its addictive nature, the way youth are targeted and misled into being lifelong addicts, and of course, the hundreds of millions of users and non-users who have been killed by it over the past decades.

As with all policy matters, legislation must be complemented by appropriate enforcement.

It is only then that we will be able to not only obtain the results that we want, but also quieten the naysayers.

Editor’s note: Health Matters will take a break next month and will be back online on Aug 29 (2022).

Dr Helmy Haja Mydin is a consultant respiratory physician and Technical Advisor to the Health Ministry on tobacco control. For further information, email starhealth@thestar.com.my. The information provided is for educational and communication purposes only. The Star does not give any warranty on accuracy, completeness, functionality, usefulness or other assurances as to the content appearing in this column. The Star disclaims all responsibility for any losses, damage to property or personal injury suffered directly or indirectly from reliance on such information.